Getting an idea of the typical annual mileage for car drivers in the UK as well as working out how many miles you personally will drive per year can help you figure out maintenance costs, insurance premiums, and even how much you pay per month if you’re buying a car on finance.

When you are considering buying a second-hand car, it’s important to know this figure, as you can easily ascertain whether the car has to lead a hard life and moved more than average, or an easy one, only doing trips to the shops on a weekend.

Thankfully, we’ve already done the work for you, and we’ve figured out how to calculate how many miles people drive in a year in the UK.

What is the UK average car mileage per year?

It’d be easy to assume, given the high number of cars on the road and traffic jams everywhere, that the average annual mileage in the UK is rising, but it’s actually decreasing.

According to the government’s National Travel Survey report, there were fewer business trips and private trips with an average of 2,700 miles driven a year per car for commuting. Business and personal driving miles dropped by 900 and 700 miles, respectively, from 2002 to 2019.

The trend for each type of car is also different. There were approximately 9,400 miles in the average annual mileage for diesel cars, versus 6,300 miles for petrol cars. Additionally, company cars travel more miles each year than privately owned cars – 18,400 versus 7,200.

Coronavirus has had a huge (hopefully temporary) impact on everything in the UK but travel has seen some of the wildest fluctuations. The Department of Transport predicts that the annual mileage of UK drivers will drop by as much as 21.3% compared to pre-pandemic thanks to the nationwide lockdowns. It would mean that the UK’s annual average mileage would be just 5,920 miles in 2020.

How many miles do new cars travel in their first 3 years?

There is, however, a lot of variation between car models, makes, and fuel types. For instance, a new diesel car will travel an average of 12,496 miles per year, compared to a petrol car’s 7,490 miles and an electric car’s 9,435 miles.

How to work out your own average car mileage per year

Here’s a simple way to help you estimate how much you drive in a year based on your daily or weekly mileage:

What mileage per year is good for a used car?

Cars in Great Britain are generally 8.6 years old on average. A petrol car, on average, is 9.3 years old, while the average diesel car is 8 years old.

Using the numbers above we can quickly estimate what sort of mileage is “Average” for the age of a vehicle:

These are obviously not to be relied on for making any big money purchases but they offer a decent rule of thumb to allow you to benchmark any used car vs the average mileage. 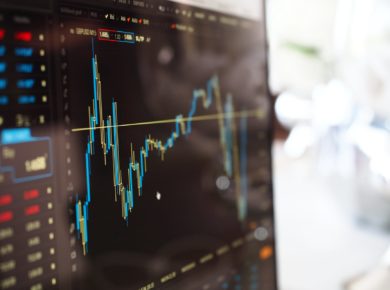 Should I overpay on my mortgage or invest my savings? 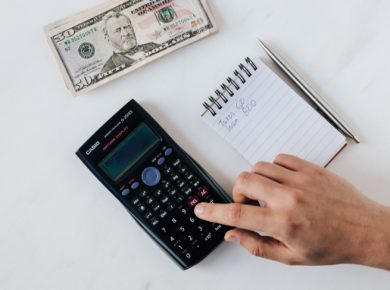 What are the best UK investment apps in 2021? 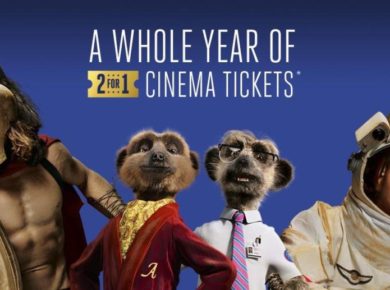 Get 2 for 1 cinema tickets with Meerkat Movies